You are here: Home › English › Living with Ebola in West Africa

An impressive series of pictures in West Africa, by Boston Big Picture, published on October 8 2014. 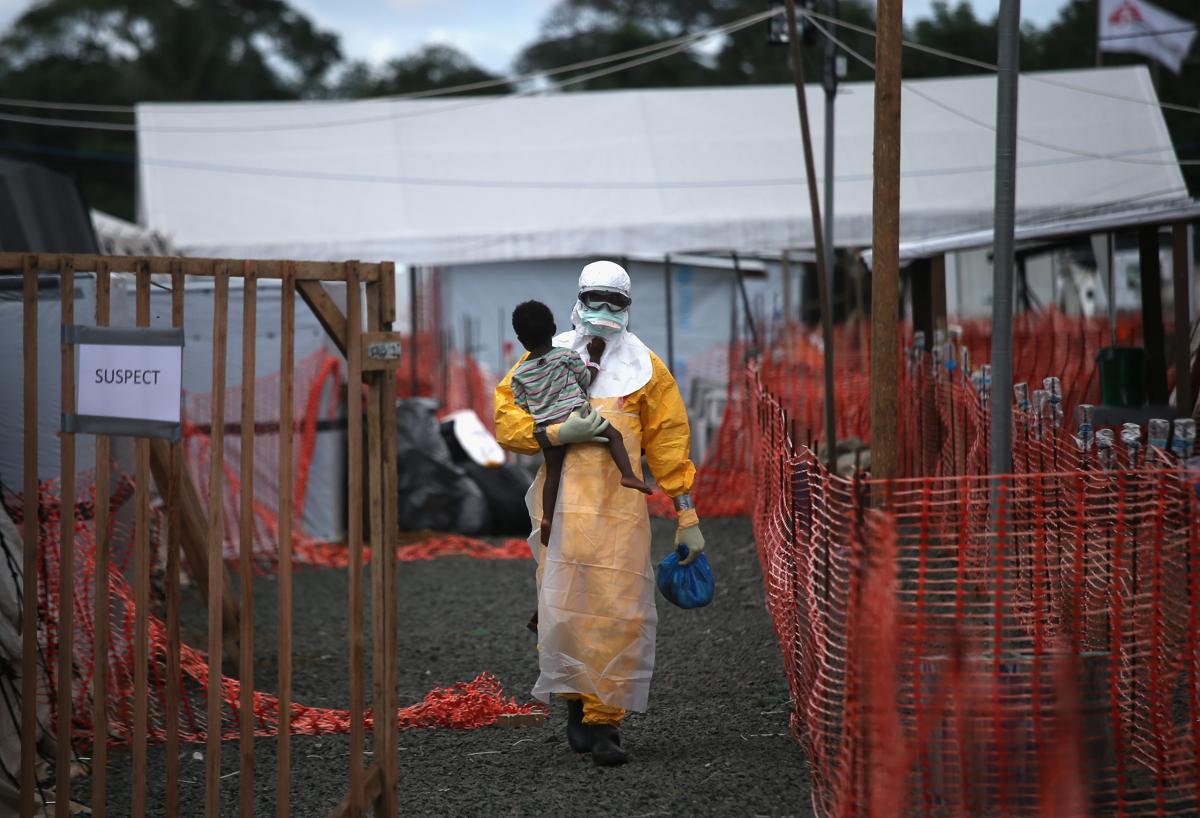 A Doctors Without Borders (MSF), health worker in protective clothing carries a child suspected of having Ebola in the MSF treatment center on Oct. 5 in Paynesville, Liberia. The girl and her mother, showing symptoms of the deadly disease, were awaiting test results for the virus. The Ebola epidemic has killed more than 3,400 people in West Africa, according to the World Health Organization. (John Moore/Getty Images)